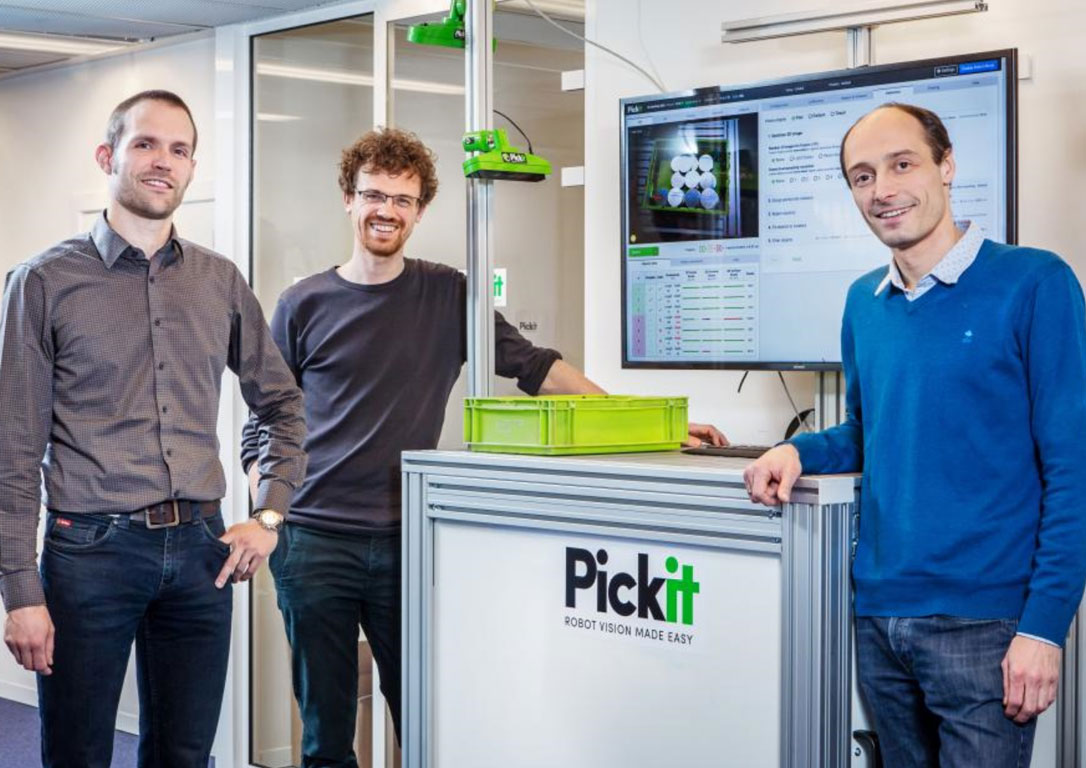 Pickit, specialised in the development of robotic software, were getting ready for round of venture capital. CEO Peter Soetens: “Our initial intention was to go at it alone, backed by the business plan we’d written. That is, until one of the potential investors handed us their investment proposal. As soon as we’d read it, we realised we needed the help of a specialised third party to bring these negotiations to a successful conclusion.”

“Our CFO recommended we meet with Four & Five. Let me tell you, this preliminary meeting was a real eye-opener, as the firm turned out to specialise in guiding start-ups through the many pitfalls of investment rounds. We felt such relief having a partner to effective defend our interests throughout the entire process.”

“So Four & Five reviewed the investor’s draft proposal and advised us on what they deemed as either acceptable or unacceptable. They also took the lead in the negotiations with the investor’s legal team, ultimately leading up to a non-binding term sheet with all the key terms and conditions for the final agreement. There was one last round of negotiations in order to convert the term sheet into a full-blown final agreement that had all the t’s crossed and i’s dotted. Four & Five took the lion’s share of these negotiations and paperwork upon themselves, but always in close consultation with Pickit.”

“Four & Five completely changed our perspective on law firms, as we realised their role went far beyond mere documentation and legal advice. They turned out to be our pragmatic sparring partner throughout the entire process, from the initial talks up to capital increase. Together, we sought out the optimal solution, instead of them simply presenting us with an array of options and leaving the choice completely in our hands. This is the added value they bring to the table.”