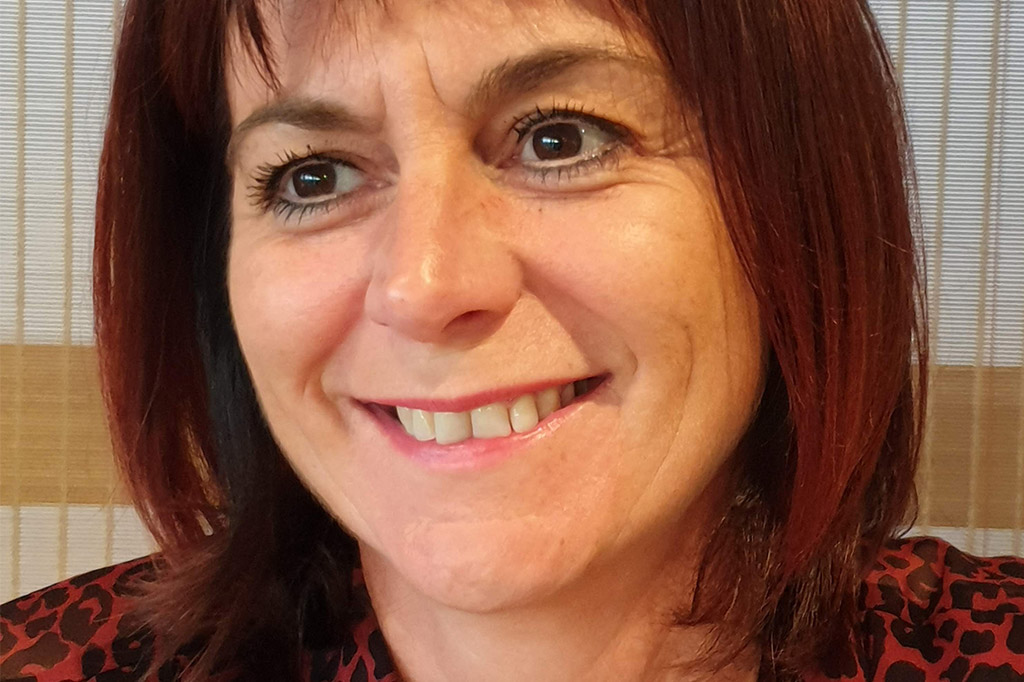 “In drawing up the international takeover agreements, Four & Five proved itself to be very valuable.”

The holding company Food Group Belgium (FGB) stands on top of several Belgian and foreign entities. The holding company mainly relies on Four & Five for its major acquisitions, such as last year in Spain and the year before in France. “We also count on the firm to properly manage interim acquisitions that appear out of the blue, so to speak,” says Anja Delbauf, internal auditor at Food Group Belgium. “For example, they provided us with firm footing when they organised the takeover in Spain, which was unchartered territory for us. As part of the financial and legal audit, they put us in touch with a Spanish partner and alerted us to several potentially interesting parties and partners. In other words, they also have a great network.”

“In terms of assets, I would definitely like to emphasize the flexibility of partner Tessa Gijbels and senior associate Pauline Devos with whom we work,” says Anja. “Especially since they very often handled last-minute questions. Day, evening or weekend: they are always at our disposal. I also admire their professionalism, and the respectful way in which they deal with the standard procedures that always play a role between parties in this industry. The fact that they assisted us in drawing up those international takeover agreements and alerted us to certain issues, was also very valuable”

“In acquisitions, Four & Five proves that it is a fully-fledged partner, involved in the project from start to finish. They support us during negotiations, but it is mainly us who negotiate with the managers, because this enables us to acquire know-how and because the owner always remains one of the minority shareholders. Four & Five has always respected this modus operandi throughout all acquisitions and remains in the background. Nevertheless, they are always ready to intervene if, for example, there is a risk of reaching an impasse.”