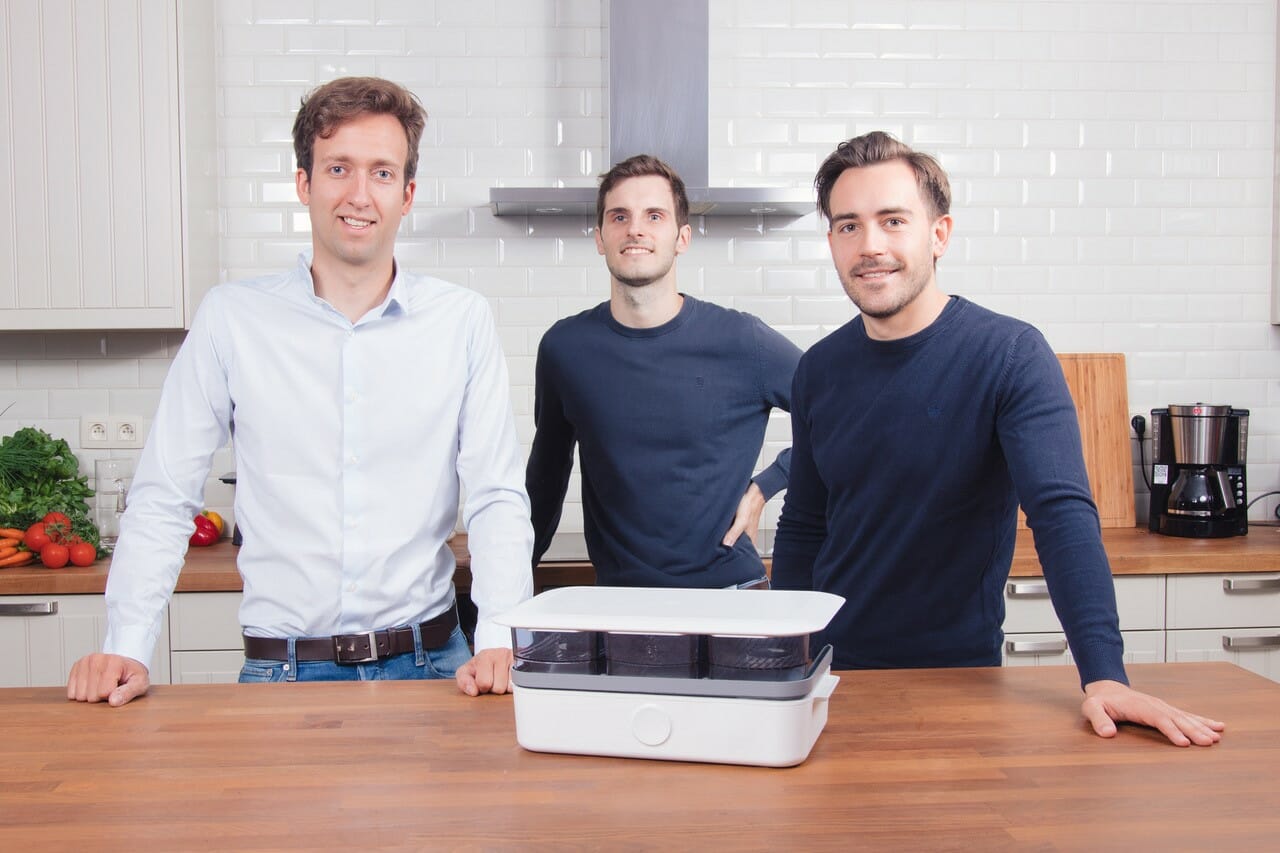 A healthy, ready-to-be-steamed meal on your doorstep? Mealhero will take care of that for you! Four & Five had the pleasure of assisting this fantastic food platform in the capital round they completed this summer, in which several new shareholders joined and invested. Four & Five spoke with Jeroen Spitaels (CEO of Mealhero) about his experiences during this period and the cooperation with Four & Five.

The acceleration in the process was a special moment for Jeroen. “One moment you talk to each other within your company and with your external advisors and suddenly many different parties and contact points are added to the conversation”, he says. “This is where Four & Five always kept a nice overview for us and kept the organization tight. It was soothing to be provided with a clear roadmap in order to be able to focus on the next step”.”

Jeroen appreciated the fact that Four & Five is not an average law firm: “It didn’t feel like we were working with a rigid law firm, but rather with a co-entrepreneur. Four & Five thinks business, thinks further and doesn’t lose itself in unnecessary details but keeps the bigger picture in mind. We understood each other.”